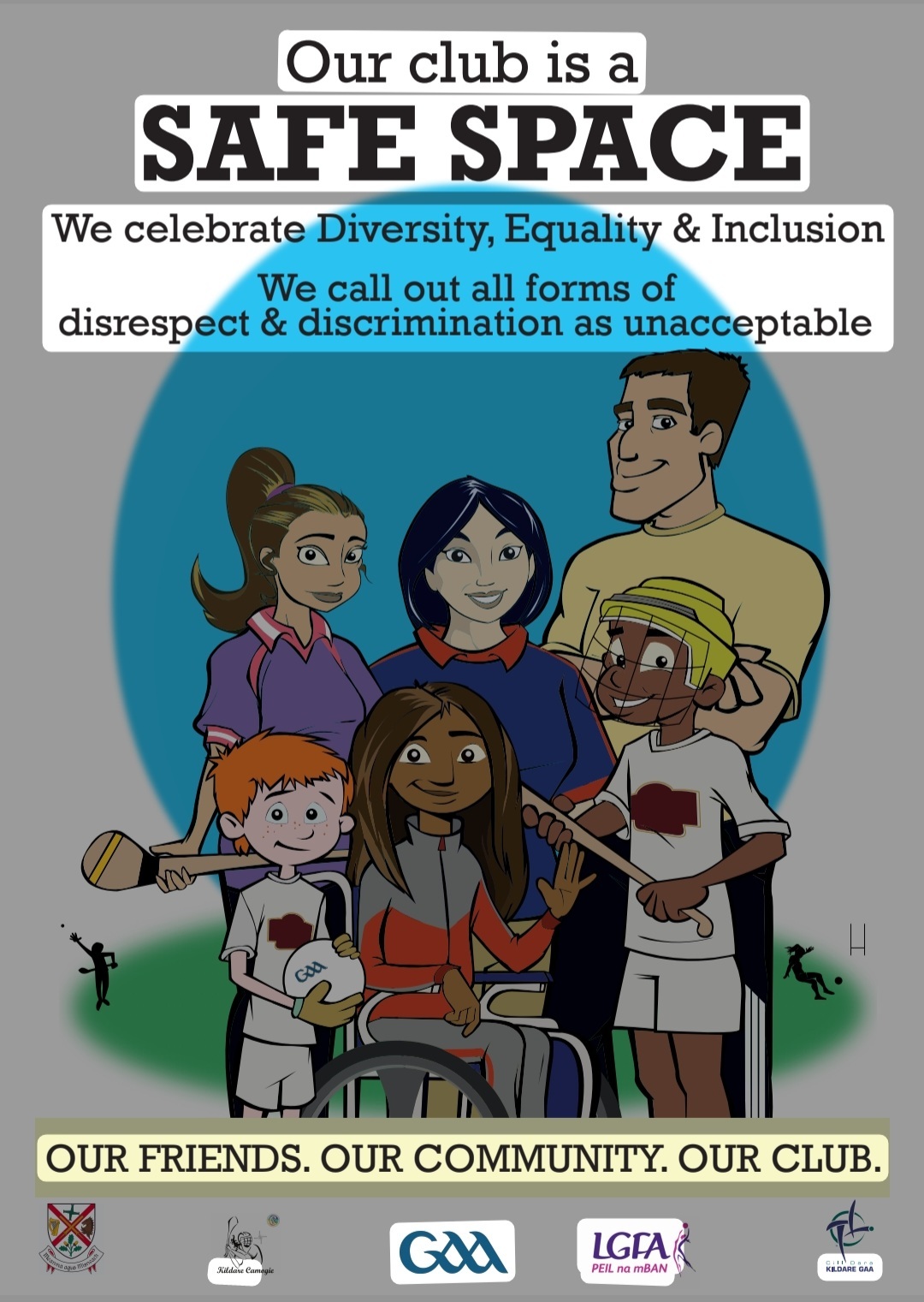 Clane GAA, LGFA & Camogie Club were delighted to invite the children and teachers from Scoil Phadraig, Scoil Bhride & Scoil Mhuire to join us in celebrating Inclusion in Sport as part of National Inclusion Fitness Week with a morning of fun and games for everyone.

Our Club Chairman Anthony O'Dea said "It is fantastic to have the opportunity to invite the children from the local schools to the club as we celebrate Inclusion in GAA". "Building connections with the school allow us to continue to build the future of the club". We are also supporting Kildare GAA 'Safe Space' initiative - a poster campaign, allowing clubs to promote and celebrate inclusivity and diversity in our clubs. The premise of the 'Safe Space' campaign is that not only do the GAA promote inclusion, but we do also not tolerate any forms of disrespect or discrimination.

When asked how they thought the morning had gone, Sara Nevin from Scoil Mhuire said 'We were thrilled to be invited to the GAA and the children really enjoyed the experience" with Elizabeth Behan from Scoil Phadraig saying ' The boys had a fantastic time and we are looking forward to our next visit to the club'.

The best feedback was received from Bobby O'Brien, 3rd class in Scoil Phadraig who said 'I really enjoyed the day and really liked the hurling. I also thought the coaches were funny'.

We look forward to inviting the children back again in the near future for some more fun and games for what was a very rewarding morning in the club. 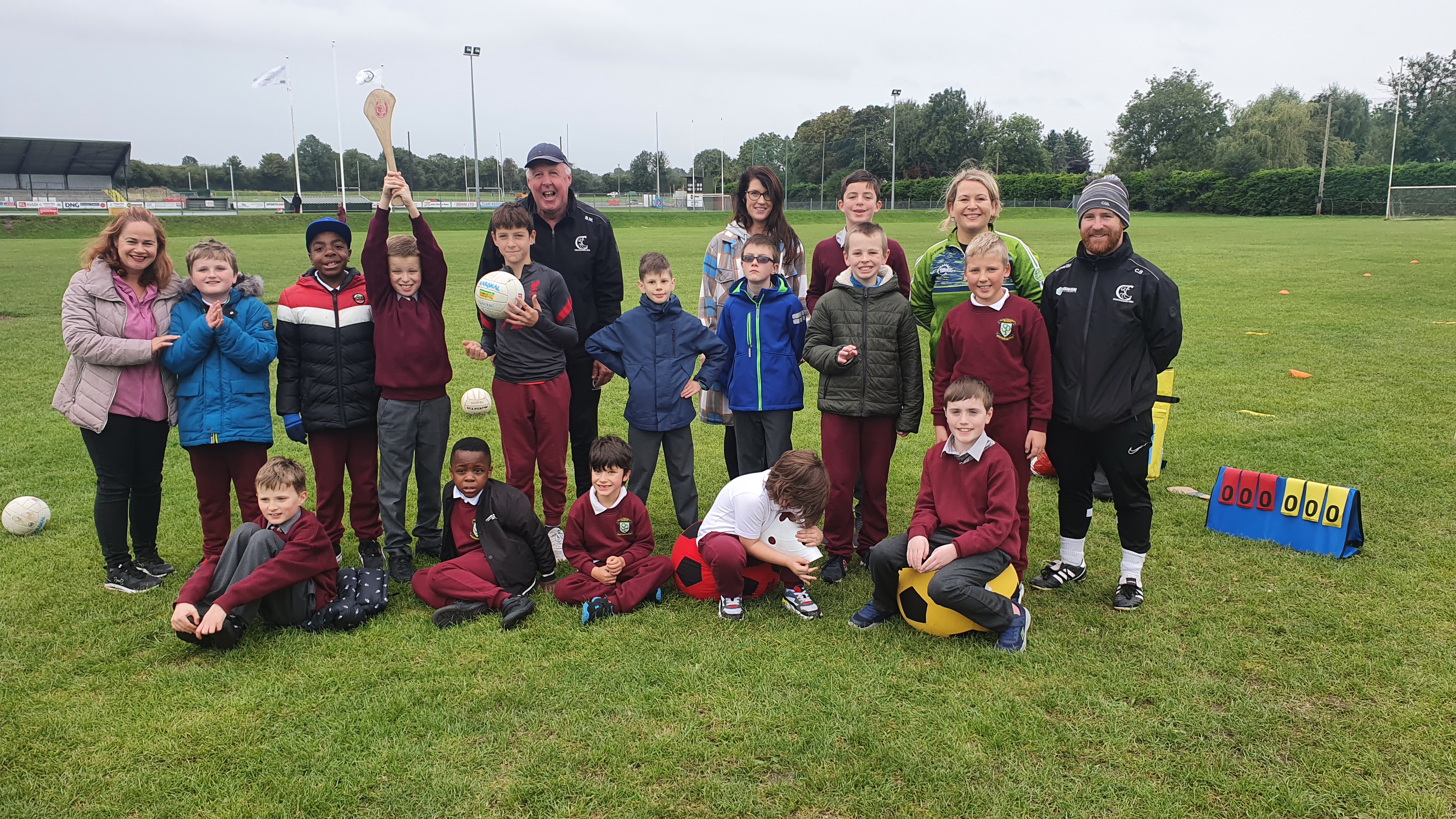 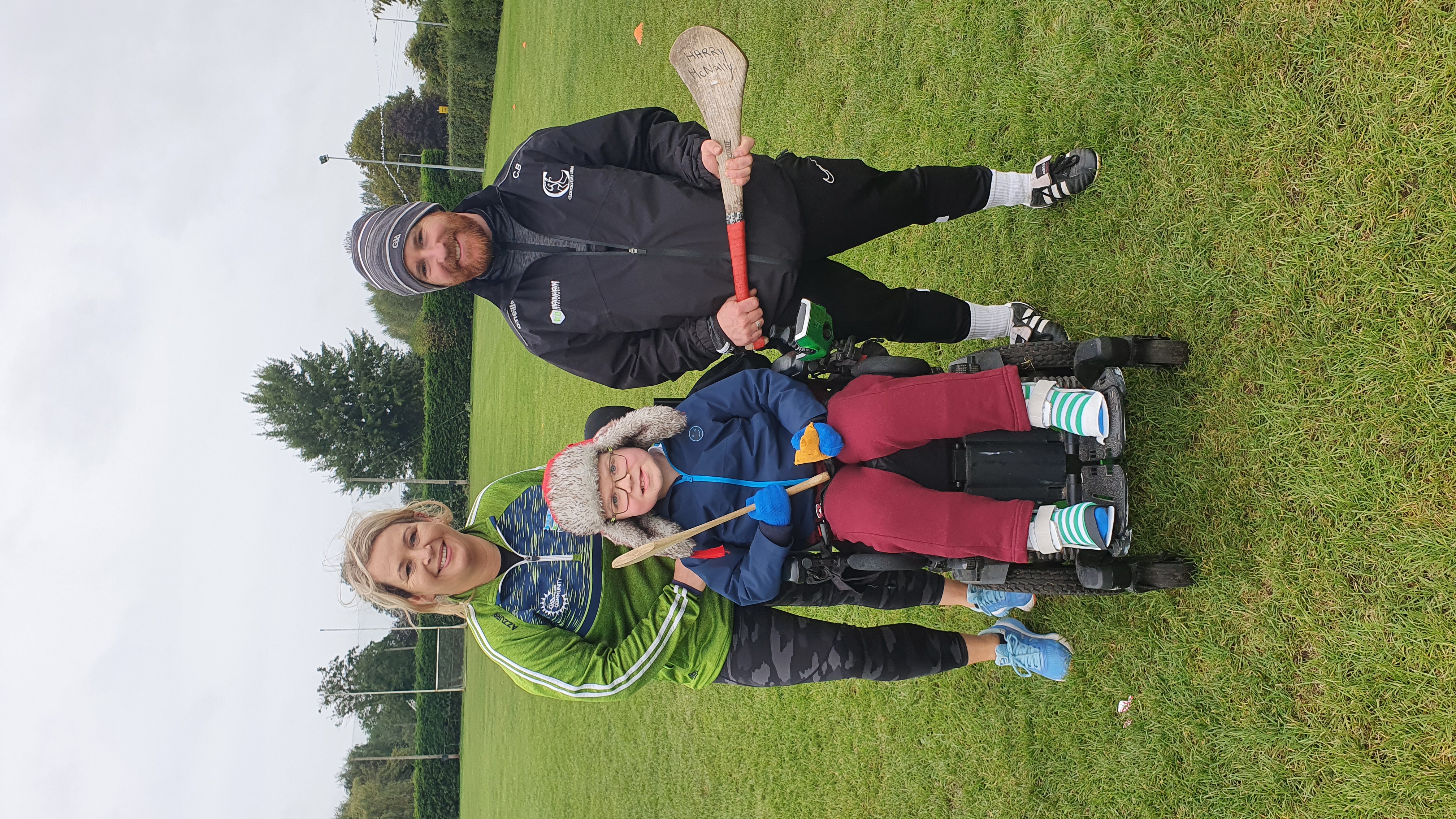 Don't forget to play our Club Lotto this weekend - Jackpo...

Join us for our annual Remembrance Mass this evening - 25...

Donation to St. Brigid's Hospice from the Pat Browne Coff...

Get live information for Club on the ClubZap App